Being Heard is a Requirement for Healing 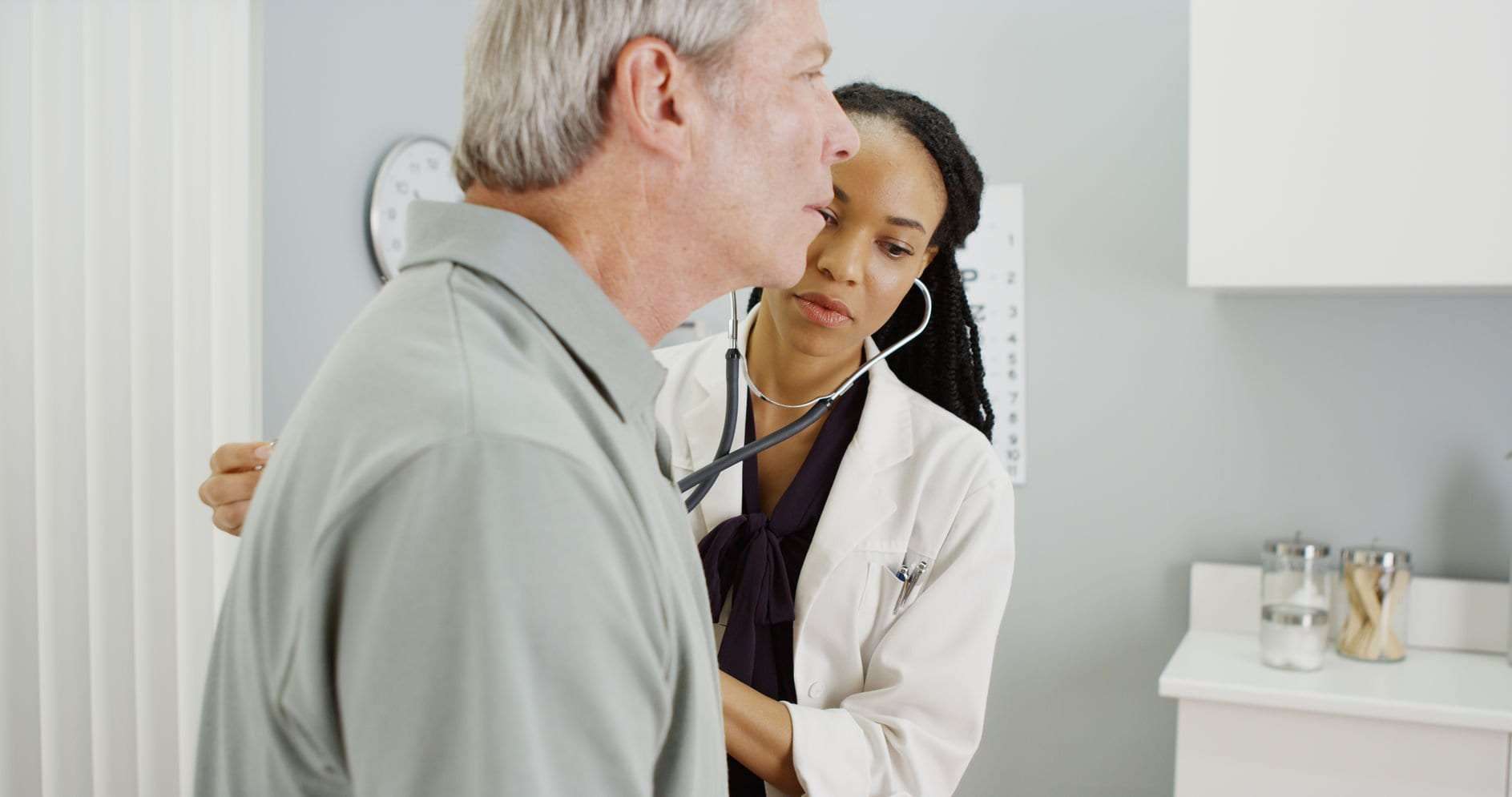 The other day I spent some time with a new client who suffers from a chronic health issue.

She had some trouble finding her way to me, and was 30 minutes late to her appointment. Still, we spent 15 minutes longer than her allotted appointment time, and I didn’t get through everything I’d planned for her intake.

Yet, this first session was incredibly powerful for us both.

A Requirement of Any Healing Journey

As with many of my clients, this one had seen / was currently seeing a LOT of practitioners. Many of them are Western doctors, but she is also now looking into alternative treatments for chronic pain.

Initially, she seemed surprised that her assessment was going to be a conversation. “You mean you’re going to look at me instead of typing on the computer the whole time?” she said, with a wry smile. We spent most of the time going through her wellness history, and by the very end, it was clear to me that she was frustrated by recounting the tales. (Talking about trauma can make it worse.)

She knew something about her mind-body system, yet no one seemed to hear her.

Rather than shuffling her out the door when her time was up, I looked her in the eye and said, “I believe you.”

Her body relaxed, a light came into her eyes, and she said, “thank you” with a bit of a sigh.

Being Heard Helps You Trust Yourself

When the mind-body system is off-kilter, a common response is to disassociate. We don’t like feeling bad–physically, mentally, or emotionally. We try to distance ourselves from what is unpleasant.

But when we’re fully embodied, we’re inside the problem, so to speak. No one else can ever know what that’s like! If you can trust what you’re feeling, you can do several beneficial things:

Not Being Heard Increases Stress

First, when someone isn’t hearing what you have to say, this is stressful.

Being interrupted and/or dismissed increases stress as well.

We start fighting for ourselves, which takes much needed energy away from our healing task.

Or, believing we must be wrong about what we’re feeling, we give up our power and do whatever we’re told. (If what we’re told doesn’t work, we can feel ashamed for mistrusting ourselves, and angry at the person who dismissed our wisdom. This also takes much needed energy away from our healing task.)

I’m friends with several doctors on social media. The system doesn’t necessarily make it easy for them either. 15 minute windows, numerous medical / insurance codes, difficult to use computer systems, lack of knowledge and time to gain it for chronic issues, etc.

But even in short periods of time, something people in any healing profession can do is listen and acknowledge one thing their patient / client is telling them. Bonus if they get curious about it, and help you investigate it along with their gut feeling or diagnosis (if it differs).

This type of collaboration can help relieve some of your stress and anxiety naturally–which will only help you!

And if the practitioner you’re seeing doesn’t do this, you have two choices: go elsewhere, or help them recognize what they’re (not) doing.

Stand Up For Yourself

Any practitioner who doesn’t look you in the eye at least once, who doesn’t appear to hear anything you’ve said, who interrupts you regularly, who orders tests or suggests programs without good explanation or cause, and so on, can and should be called out.

Before I was diagnosed with chronic Lyme disease, I went to see a rheumatologist. By that point, I had a binder full of test results, diagnoses, and such that I organized and brought with me for his consideration. He thanked me, set it aside, and told me I should stretch my piriformis. I tried to explain to him that I’m a yoga teacher; I do stretches like that every day. He showed me how to do pigeon pose. (Which is actually contraindicated for sacroilitis, which I was originally diagnosed with.)

While I was frustrated, I saw him two more times, for more x-rays / results that showed nothing wrong. Soon after, I received a call asking about my experience with him and gave him a poor review. Six months later I received a letter saying he was no longer affiliated with that practice. (The initial caller left the impression that he’d received multiple complaints.)

Call Out The Behavior

Months later, I went back to see a well-regarded hip specialist / surgeon. (Most of my joint symptoms manifested in my hip / lower back area.) I’d originally seen him after one battery of tests finally showed a labral tear. I’d researched different options and had a list of questions for him. His quick and final offers to me were an injection and/or PT.

I refused both, as I’d done much PT-like rehab for the area (with Yoga Therapy–which I was also studying, Airrosti, pelvic floor PT, etc). I’d also worked with several clients who told me about the ineffectiveness of their injections, and researched success rates too. I’d left shaking and steaming mad. But as the pain got more severe, I felt more desperate and ready to try the injection (though I knew it would not work).

One of the first things I said when he came in to see me was something like this: “I am back because I want to discuss having the injection. However, last time we spoke, I did not feel like you heard what I was trying to say to you, nor did I feel like you answered my questions. I’d appreciate it if you could do that for me now.” Make no mistake, this took a lot of courage and energy, and I carefully  planned my language. He looked up from his chart, at me in the eyes, and apologized. I sighed with relief too.

Avoiding conflict often requires more energy than bringing it out in the open.

Be efficient with your energy. You need it to start healing.

Make sure you are heard.

If you need help, I’d be honored to help you as your Mind-Body Wellness Coach. Please do reach out.