What does “being healthy” really mean? 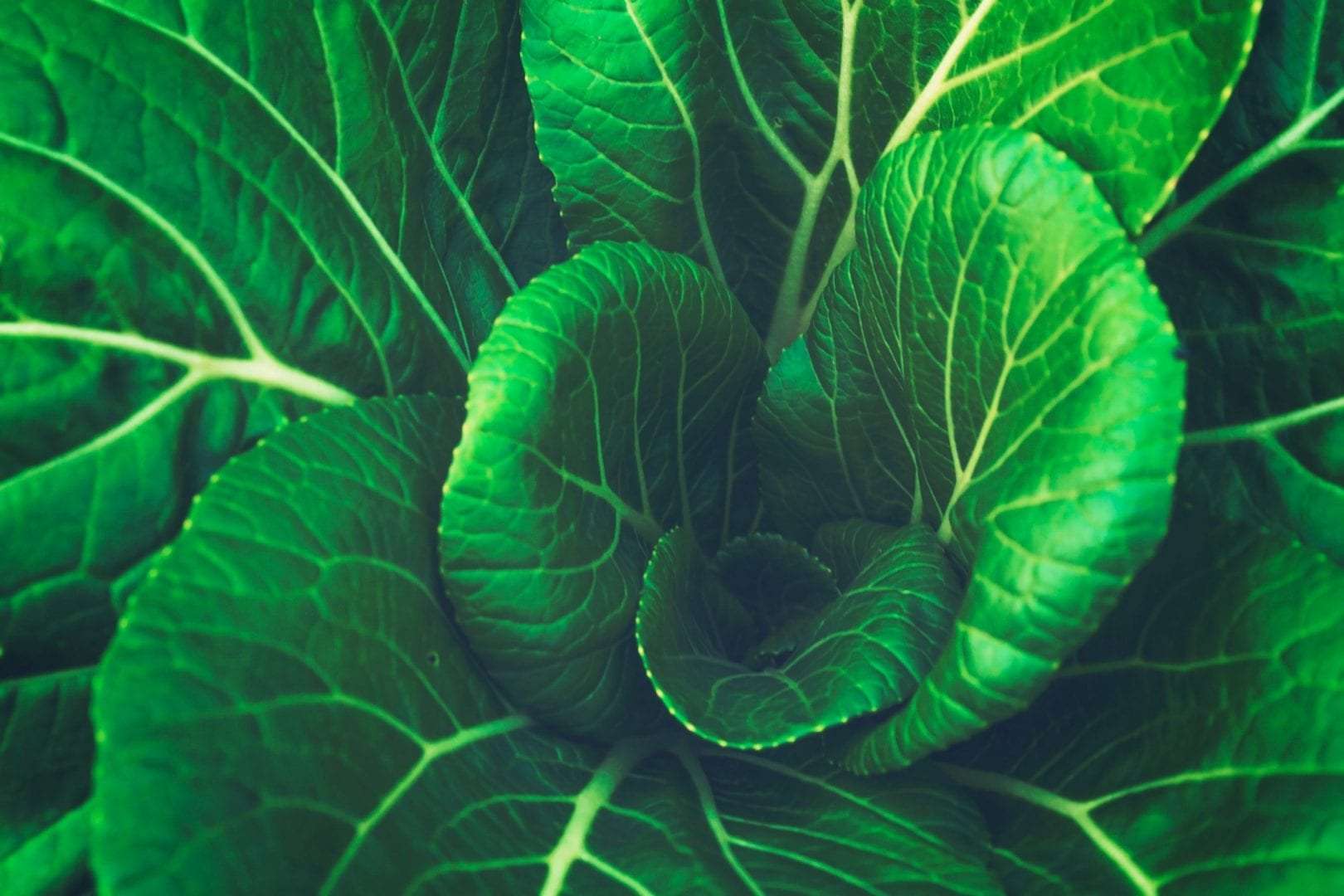 I’ve encountered this question in many different places–in the blogs I subscribe to, in the articles I read, and in various talks about health and wellness topics. This question is interesting to me because the real question for people is, “what does ‘being healthy’ mean to you?” The answer is a highly individual one. The question is also thought-provoking, because how many of us really have a clear picture of what our “healthy” selves would be like? And if we don’t, how can we ever set or achieve any goals related to being healthy? Without a personalized vision, it can be hard to make lasting progress; we’re either aiming for someone else’s goal or a fuzzy goal at best.

Creating Your Own Vision of Health: A Process

The more I considered this question, the more I found that my definition of “healthy” was a rough concept, at best. I attempted to pin down a more specific definition, borrowing this very simple and effective technique from my former (corporate) job:

Expect to Be Surprised

For me, this process was enlightening. While brainstorming qualities of people I initially considered healthy based on their appearance alone, I actually discovered many non-physical characteristics that made them seem less healthy to me. For example, maybe a person was long and lean, but they weren’t very positive or nice to be around. Or maybe they were skinny because they were so stressed out they never had time to eat, or had digestive issues because of all the drama going on in their life. Conversely, several people who were slightly to significantly overweight came to my mind as healthy because they had absolutely beautiful internal qualities that I was easily able to describe and desired to emulate.

In the end, most of the qualities I listed for healthy people had nothing to do with their physical appearance–most had to do with their mental, emotional, or spiritual qualities. Some things I wrote down were:

This process definitely changed my perspective and helped me clarify my own definition of “healthy”. It also made me realize that some of my health and wellness goals needed to be tweaked–in some places I will be putting in less effort, and in others, more.

I hope you’ll take a few minutes to try this for yourself. If you do, let me know what it reveals for you!