Thoughts From the Latest Self-care Challenge 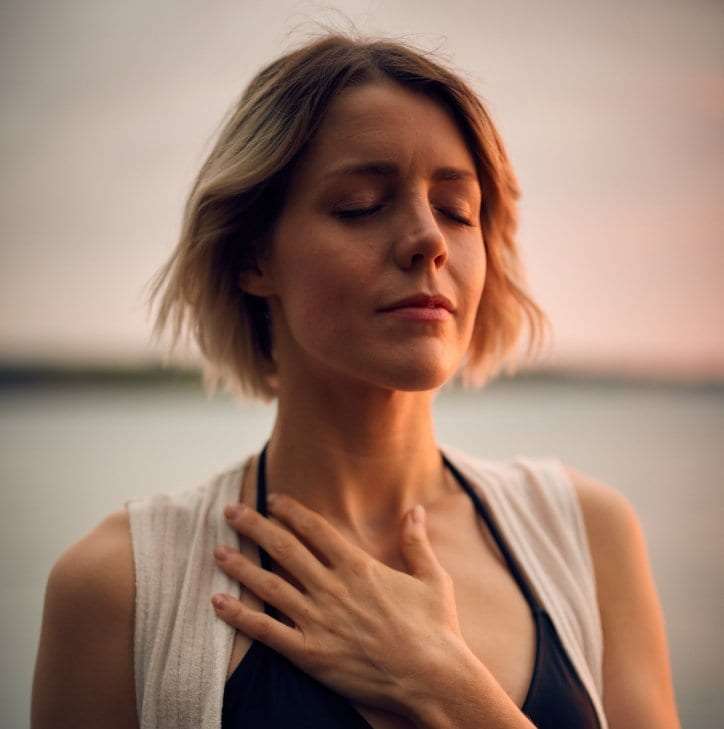 I’ve been running the Self-Care Challenge quarterly, for about 2 years now. I’m always inspired and motivated by the participants in the challenge. I love hearing about how they’ve taken the day’s challenge and made it their own. I can relate to their questions, their struggles, and their accomplishments. This past February, however, felt very different from challenges past.

Each day, participants in the challenge receive an email with the theme of the day, and general instructions. Each of the emails also contains:

In the past, the private Facebook group was quite the community. People joined, people shared thoughts and pictures, people supported one another. It was nice because you could see what other people were up to and have a group of people cheering you on (not just me)! Very rarely would I ever get an email: so few were the emails that I was considering whether the buttons looked “button-y” enough to be clicked!

For the past, oh, 6 months or so, I’ve not been on Facebook much. Sure I’ll check it to see if anyone’s responded to posts on the A Journey Into Health page, and if I posted a request or recommendation, I’ll check on that from time to time. I still use Messenger to talk with closer friends. But without Facebook my life has been, well, lighter. I’m also on Instagram and Twitter, but only occasionally. They don’t seem to have the same lure as Facebook used to (at least not for me). It reminds me of how I’d read less if I had to read on a Kindle all the time; I still really prefer to hold a book in my hands.

Anyway, in this most recent challenge, I had many participants telling me what they were up to via email! I replied back (as I would have on Facebook), but it felt different. There was something about the interaction. Maybe because people knew they were writing more directly to me (versus a group of strangers) they felt they could express more. I felt like I got to know everyone on a whole other level. That was really very nice, and as a coach, it helps me understand where else I could possibly help that person. While I originally started posting things on Facebook for those who might be a little shy, it just didn’t take off. And that was fine with me, because it meant I didn’t have to break my routine and go on there as much either.

What was missing, however, was the “support group” aspect of the challenge. Because the communication went from me (coach) to them (participant) and back, there was no opportunity for participant-to-participant conversation.

If you’re hoping for a resolution here, you’ll be disappointed. I’m not exactly sure how I feel about this. I think in general, being off social media is a good thing, for any number of reasons. (My TechTox shares lots of them!) I know one of my former coaches is using a different tool for communication between her followers–that feels to me like “yet another thing”, but I can see it’s value in bringing back some of the social component. My plan at the moment is to re-run the challenge as usual, and see if this is a one-time deal or a trend.

Do you have thoughts on this? (You don’t have to have been a participant in the Self-Care Challenge to comment.) Are you using Facebook (or social media in general) less these days? If so, how is it altering your life (positively and/or negatively)? Inquiring minds want to know!