The Mind is a Powerful Force When it Comes to Pain

Last time I discussed how stress “feeds” migraines / headaches, and shared something you could do about it.

As you might expect, the stress-pain loop also applies to other types of pain, such as back pain.

Dennis was a former supply manager who was on disability due to his chronic bad back. He’d experienced multiple herniations in his thoracic (upper) spine after simply getting out of his truck the wrong way one day! According to his doctors, he was “unfixable” with surgery, and would have to focus on managing his pain— using opioid medications and regular cortisone shots.

A herniation or bulging disc occurs when the softer material between two vertebrae is pushed out of position. In many cases, it’s caused or exacerbated by a forward-bending motion, such that some of this disc material is pushed toward the back. Imagine a jelly donut that is compressed at the front, so the jelly squeezes out the back. When this disc material presses on the spinal cord or nerves, it causes pain. 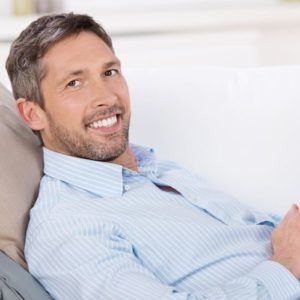 It’s perhaps obvious that this  injury, not to mention being in pain nearly all the time, caused Dennis physical, mental, and emotional stress. It not only took away his ability to work and feel productive; it also prevented him from being as active as he had been. He would learn this again and again, when he’d try to work out at the gym and re-injure himself. He’d have a hard time sleeping, and so would consume energy drinks he knew weren’t the best choice. His digestion suffered as a result. It wasn’t just a loop: was a negative cascade effect.

Dennis worked with me and learned various mind-body wellness techniques to reduce his pain. Since he had a strong desire for non opioid pain relief, he would practice these techniques before heading to his medicine cabinet, and dramatically reduced the amount of medications he took. This had a whole host of side-benefits: for example, his digestion, his sleep, and his posture also improved. As the pain subsided and stayed at a low level, he was better able to do exercises that strengthened his body, as well as focused and relaxed his mind. He was also able to return to work, and provide once again for his family.

But what’s more fascinating is that Dennis also had a significant insight: he noticed that whenever he had an appointment at the pain clinic, his pain seemed to increase that day–seemingly without any other cause. What was going on there?

Dennis’ pain increased with just the expectation that he was going to be treated for pain. Going to the pain management clinic was a stressor for Dennis: it wasn’t something he enjoyed doing, and it reminded him that he should in fact, still be in pain–at least enough to warrant a visit to a special clinic. 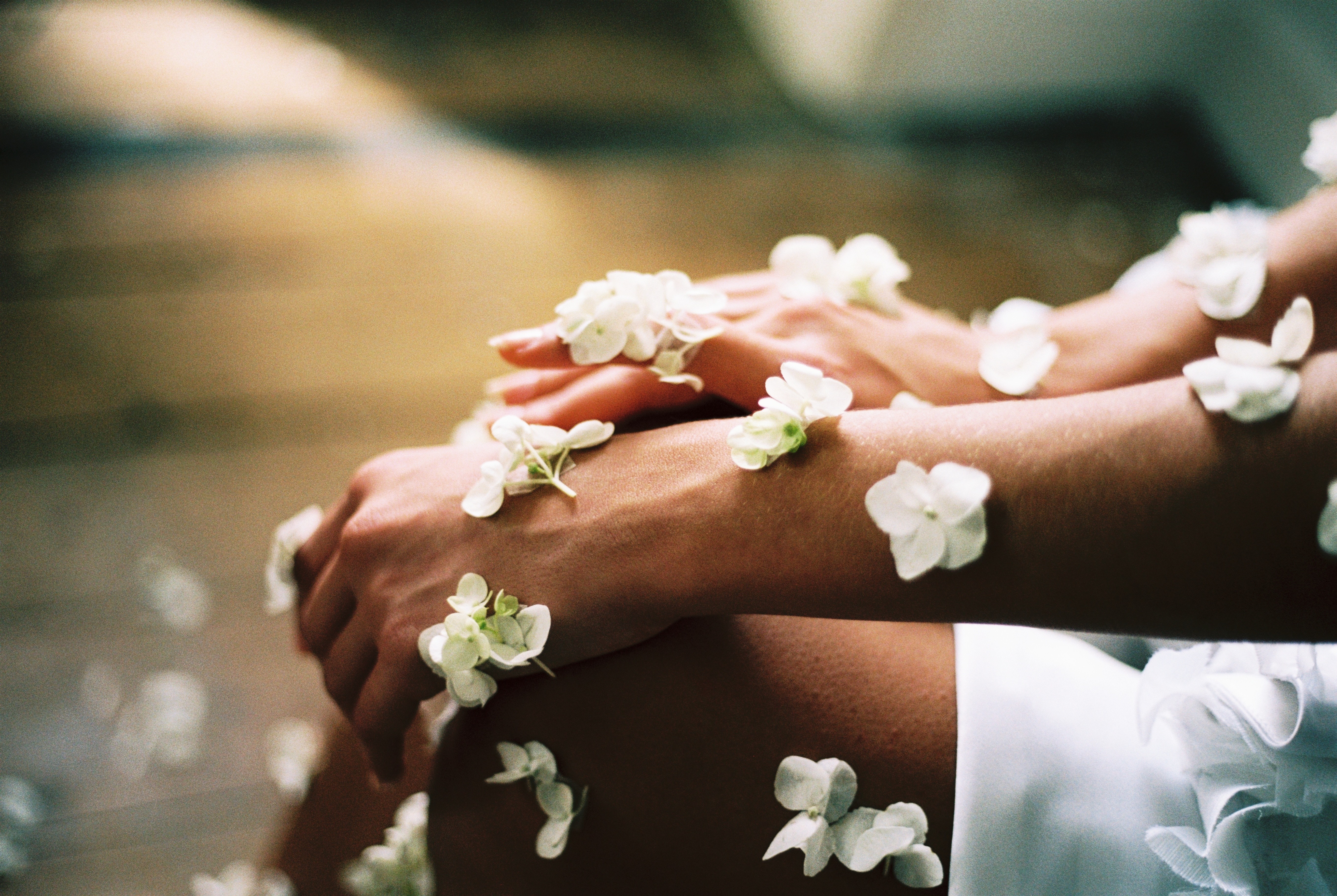 Our brains are (properly) designed to protect us from threats; for example, it will awaken us at the sound of a bear digging though our campsite garbage while we’re trying to sleep. This is obviously for good reason. But when we have an injury that takes some time to heal, the brain can become particularly sensitive to that place, and in many cases it will assume the role of a micromanaging boss or an over protective mother. It will keep reminding you there’s something there, even when there really isn’t, or it isn’t quite as bad as it was.

While the brain is screaming “threat!”, the mind is also going “oh, right, I’m hurt, and all the (often negative) thoughts and emotions associated with that original injury will come up, causing stress. (In Dennis’ case, the impetus for originally hurting his back while getting out of his truck was that he’d had a stressful day at work, was angry at his boss, and simultaneously frightened that he would lose his job.) Reliving that mental/emotional stress can be enough to re-ignite the pain, and thus here, we also have the stress-pain loop.

While I’ve lost the exact reference, I remember hearing about a study that showed how MRIs of a spine, for example, could show the same herniations Dennis had, but that person wouldn’t necessarily present with pain. They might not even know they had an issue! Alternatively, someone who is in terrible pain might have an absolutely perfect MRI. Isn’t that fascinating?

Not all, but some bodily chronic pain is “trained” in the brain and reinforced in the mind. When Dennis realized his pain increased with all the historical “stuff” it brought up for him, he was able to take steps to change this.